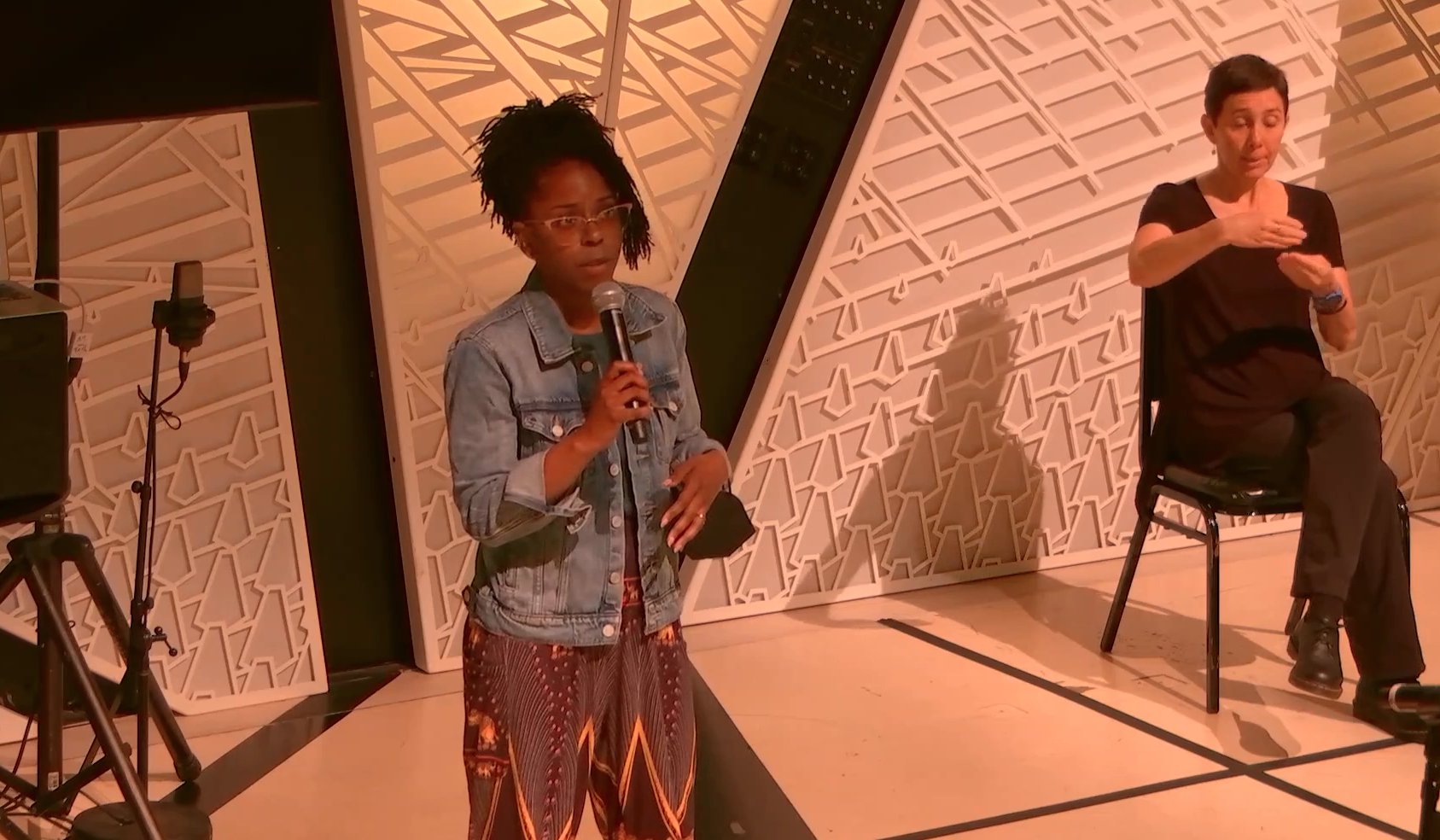 Tiffany Rea-Fisher is a National Dance Project Award winner, 2021 Toulmin Creator, 2022 Toulmin Fellow, a John Brown Spirit award recipient and was awarded a citation from the City of New York for her cultural contributions. As a choreographer, Tiffany has had the pleasure of creating numerous pieces for her company as well as being commissioned by Dance Theater of Harlem, Dallas Black Dance Theater, NYC Department of Transportation, Utah Repertory Theater, The National Gallery of Art in D.C., and having her work performed for the Duke and Duchess of Luxembourg. Her works have been seen on many stages including the Joyce, the Apollo, Joe’s Pub, Aaron Davis Hall, and New York Live Arts. Tiffany was the first Dance Curator at the interdisciplinary arts organization The Tank where she now sits on their Board of Trustees. She also curates the Bryant Park Dance Summer Series providing free art access to thousands while exposing upcoming and established artists to a wider audience.